“I only hope that we never lose sight of one thing – that it was all started by a mouse.”

Steamboat Willie was released on November 18, 1928 at the Colony Theater in New York City.

I haven’t been to Walt Disney World since August 2019. Hopefully no one will complain if I replay some of my “art” images from WDW. 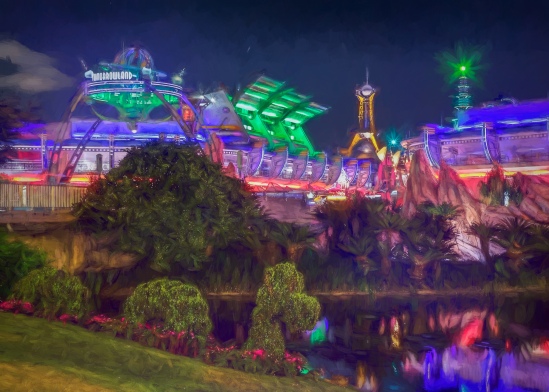 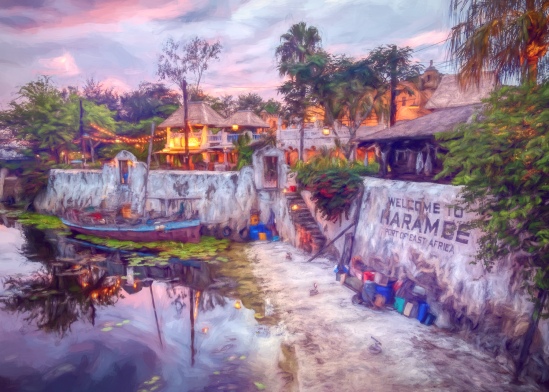 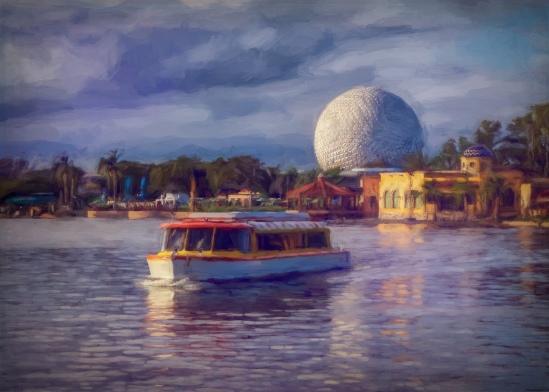 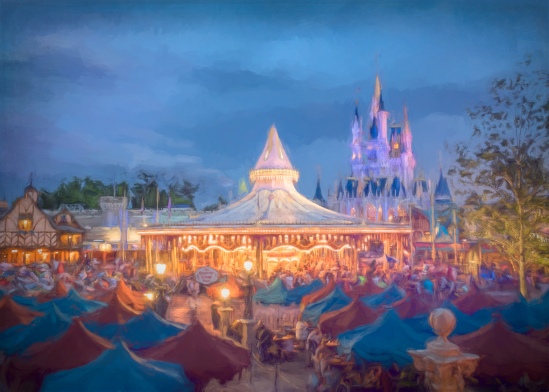 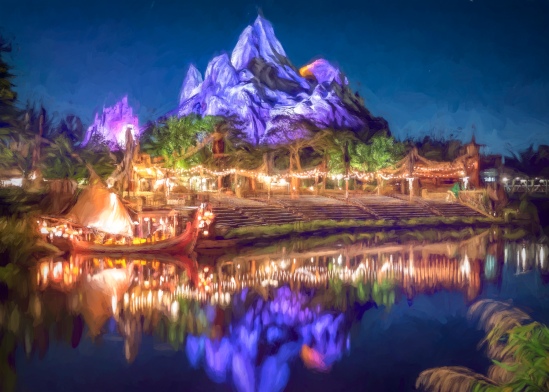 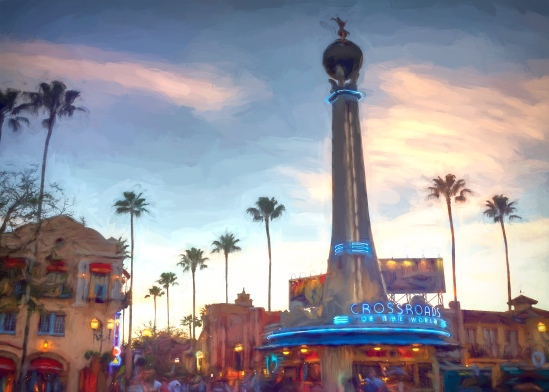 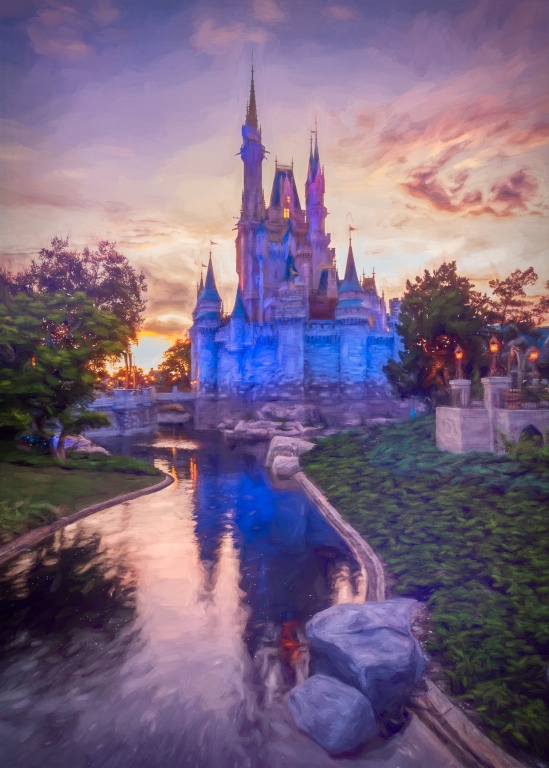 Like Loading...
Welcome to my little corner of the internet where I will be chronicling my exploration of photography. I do not have a specific topic or style so the posts will be eclectic and random. I hope that as this site grows you will see improvements in both my photography and my writing.

The Tree of Life
Dressing Up Cindy
Boardwalk Setting